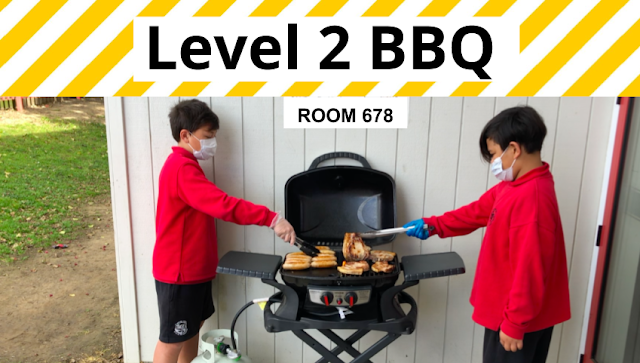 Life at school during Level 2 was weird to be sure.
Sometimes even boring, let's be honest.
However, just because things were a bit different, with a few more rules, doesn't mean we can't have fun.
Check out these kids having a BBQ at level 2.
Posted by Matt Goodwin at 09:00 122 comments:

Are you in the Zone?

Our movie for PENN this week. Reminding everyone about being the right zone.

Email ThisBlogThis!Share to TwitterShare to FacebookShare to Pinterest
Labels: PENN


Paul Jennings writes the funniest short stories, and this book is a collection of the best. Our favourites were 'Cowdung Custard' (we will let you use your imagination for what thats about), and 'Ringing Wet' - the funniest story about wetting the bed/ your pants you'll ever read.
Posted by Matt Goodwin at 16:12 No comments:

We love Paul Jennings in Room 7. With favourites such as Cowdung custard, and Ringing Wet you know we are all about the silly ones.

Here is Maddi's shot at writing a silly short story. 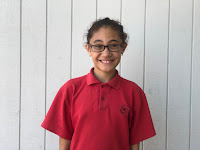 The Time Machine
by Maddison

Walking all the way to my dad's lab, I cross the road over the bridge and then take the bus the rest of the way. When I arrived at the lab to see my dad the time was 7.31. Dad had told me to will arrive at 7:30. I was late! He told me to come fast so I can see the big MACHINE!! He called it... the "time machine". I ran to over to look at it. It was shiny, with a chair in the middle of it. Dad told me to stay behind the red line but I didn't.

I looked behind, and in front of the machine. I asked dad if I could go inside, but he said "no son it's too dangerous’’. I had the grumpiest face ever. Then when he wasn't looking, I ran in the Machine and turned it on and "WOW"! I went to a different world.

When I saw a different world I started to cry. Then I heard some more crying. I looked behind me and saw my dad's WORKERS!!! I ran over to see them. I asked them what happened. They said that they had been testing if the time machine works. but they end up staying in the middle of nowhere as well! I was so MAD that I pushed a rock and it broke. They told me that if we get a computer chip that was super powerful, and we plug it in the machine. We can go back home . So we started my journey to find one. It took days, nights, and more days, and more nights. Finally When we arrived I grabbed the chip and it teleported home. When we got home I gave my dad a beating.

The end
Posted by Matt Goodwin at 15:52 No comments: 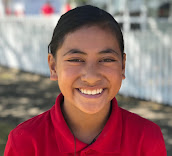 If I had a million Dollars at the Mall

If I had a million dollars at the mall It would be fun because I could get anything I want Like Toys,Shoes and Ps4. Including food.

If I went to Toy world I would get all the Remote controls and Nerf guns. I will get a Remote control High- speed Police Boat that I could put in the Pool and Zoom around. I would also get a Remote Control Helicopter that can Go as high as it can and properly attach a gopro on it so I could Sneak on my brothers without Going in the room. I will also get a Toy Racing car that Will drive on the road and I will Trip my sister . I will also get a Humongous Teddy bear because they are Cute and fluffy and Nerf guns To shoot my Brothers and sisters.

I Would do the longest shopping spree in the Gaming section. Because I could get anything, But the Only thing that I want to get is a phone because I could get ubers with the rest of the money that I had. I would also get a TruSens Z-3000 Air Purifier which Is the coolest fan So it can air Out my room and I would get two for the lounge. I will also get two Ps4 in my room so Me and someone else can play fortnite and we can't be sweaty because we have a fan. I will also get a laptop and a Tv to watch some movies.

My favourite shoes are Adidas,Reebok,Converse and Nike's and I will get them all . Because Now I have running shoes and I could sell them or keep them for someone else to have.

After all that shopping of course I will be Hungry! I will get me Teriyaki chicken, McDonald and some Butter chicken with flatbread because Those are all My favourite food and a salad because I love vegetables , And for the drink I will get a thick Milkshake or a sprite. And a big frozen coke

In the end I will have money left and properly give it away but if I one the lotto I will be gone for 20 years and give some to the schools
Posted by Matt Goodwin at 15:36 No comments:

In Room 7 we are big fans of Roald Dahl!

The Twits
By Roald Dahl
Illustrated by Quentin Blake This was the first story we read as a class. If you haven't read it, then we highly recommend it.

How awful are Mr and Mrs Twit?! We found this story to be silly, and fun. Most of all we liked that it made us laugh. One interesting thing was that we thought it was interesting that the "bad guys" were actually the main characters for most of the story.

Posted by Matt Goodwin at 16:05 No comments:

Welcome back to school!

Room 7 has a wonderful new class, and we are ready to get into some learning and fun. 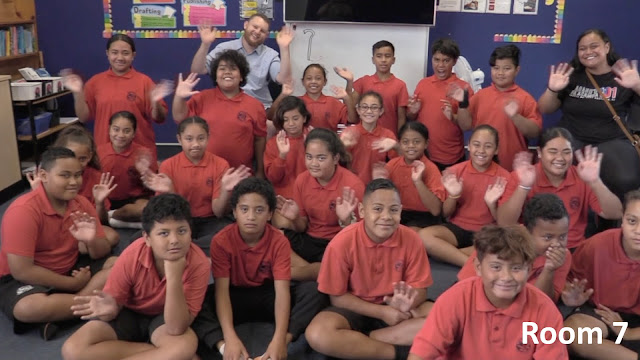 Posted by Matt Goodwin at 15:31 No comments: